... is a cosy cultural coffee-shop-restaurant near Taiwan University which
features more than you can expect from just reading its name.
By the way, Witch?...
has to be understood not as an ugly old woman who uses you as her guinea-pig, but, Witch?
depicts here a Woman with certain powerful energies? - the dream of every woman and man... 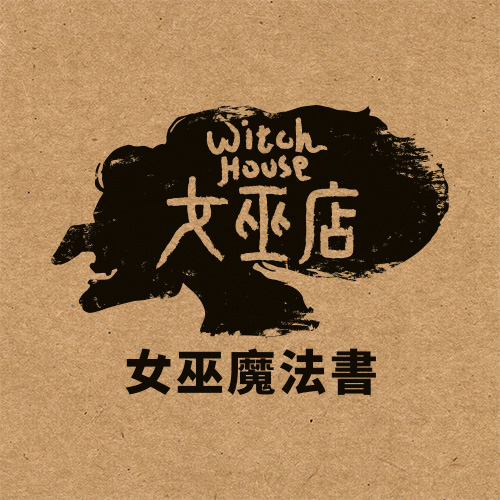 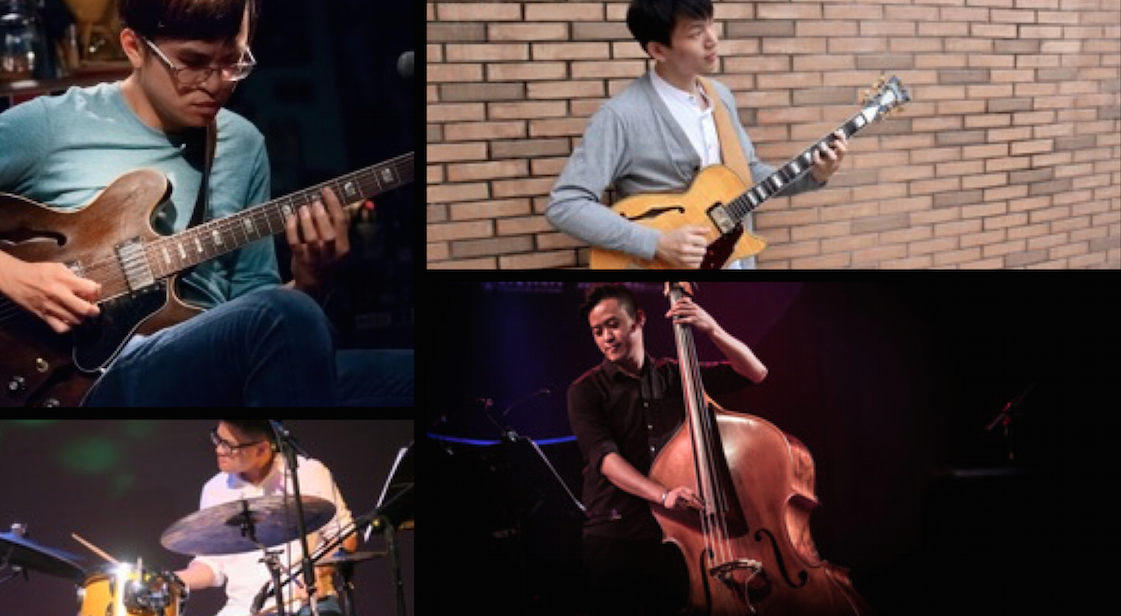 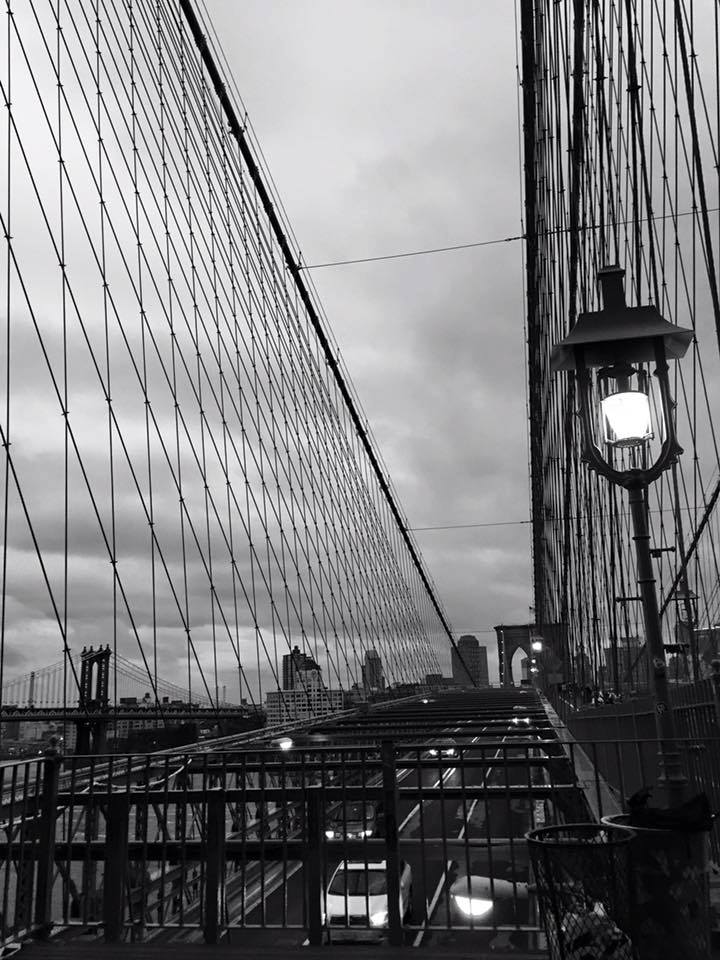 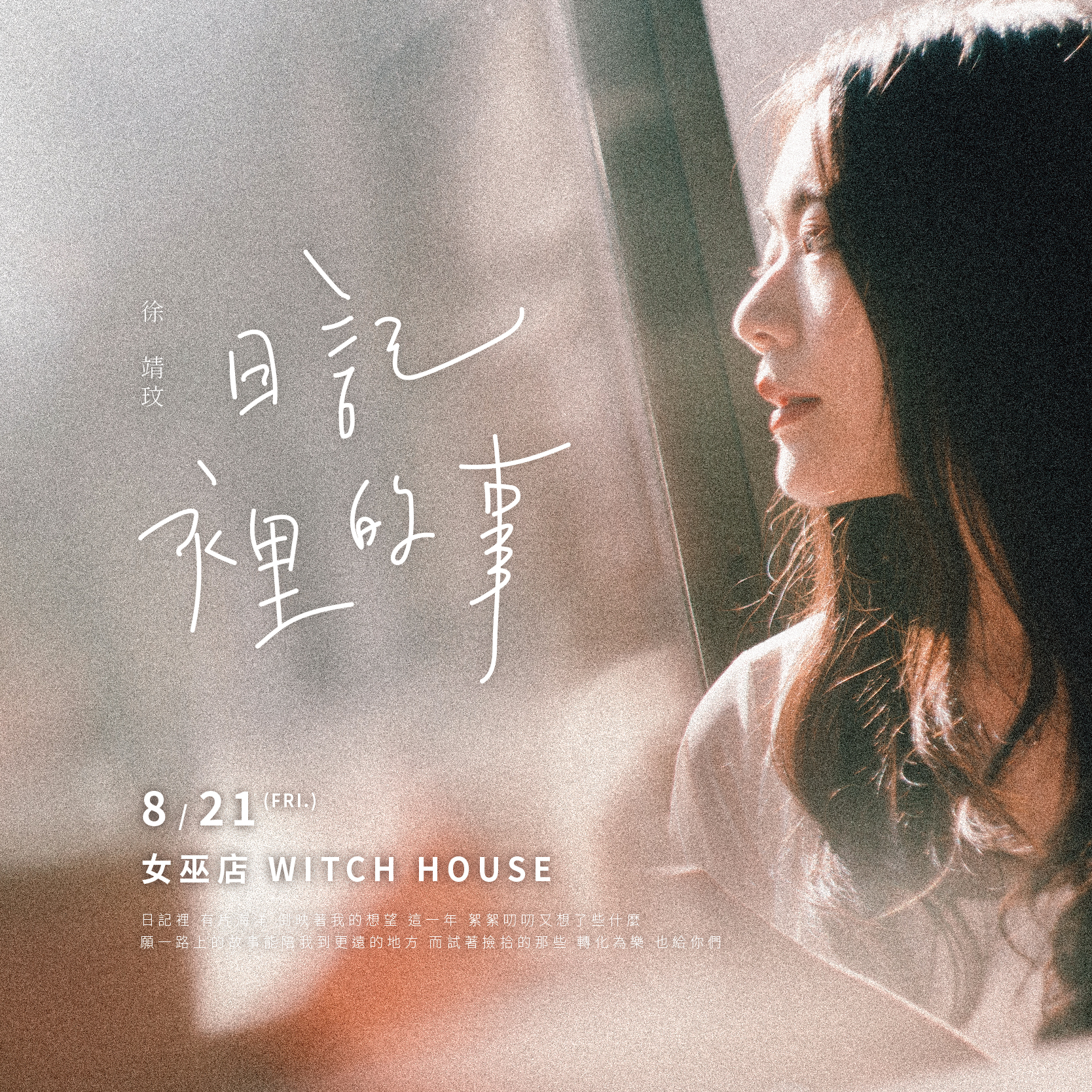 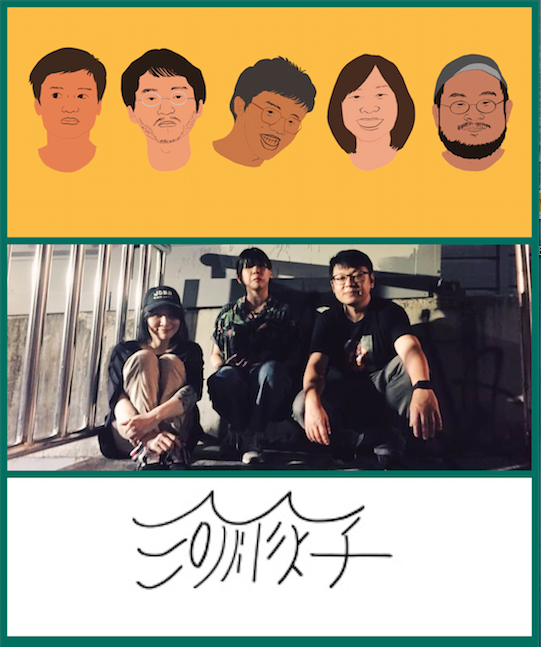 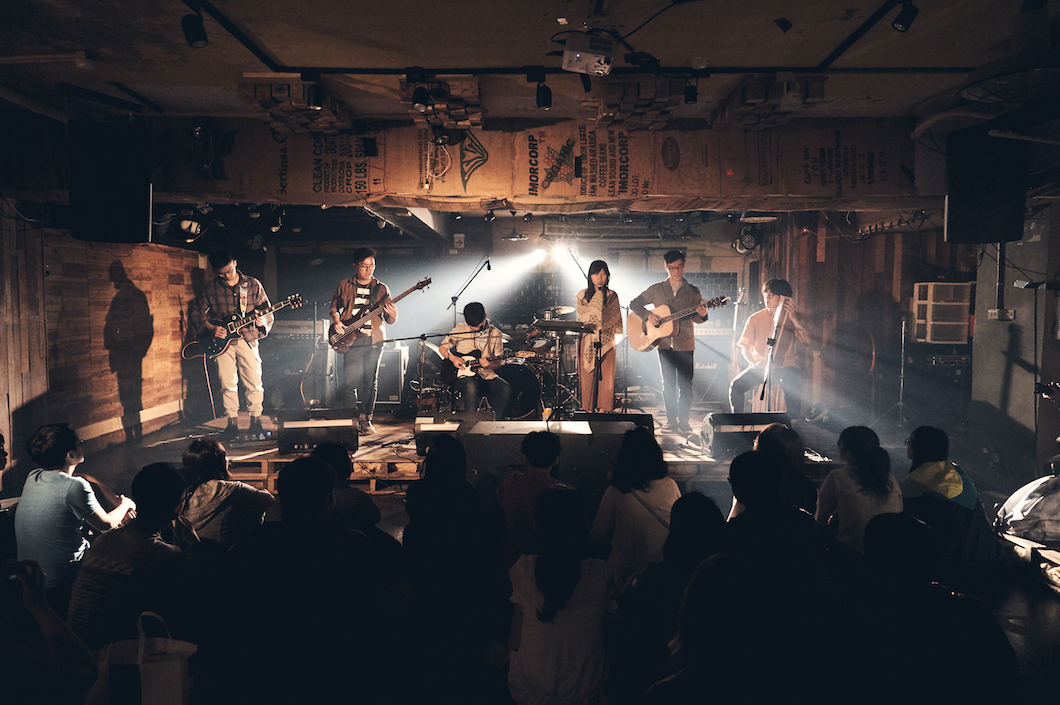 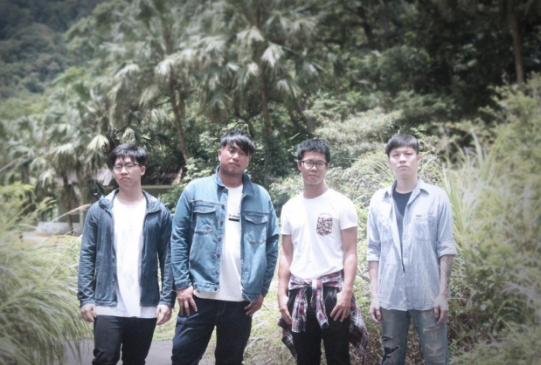 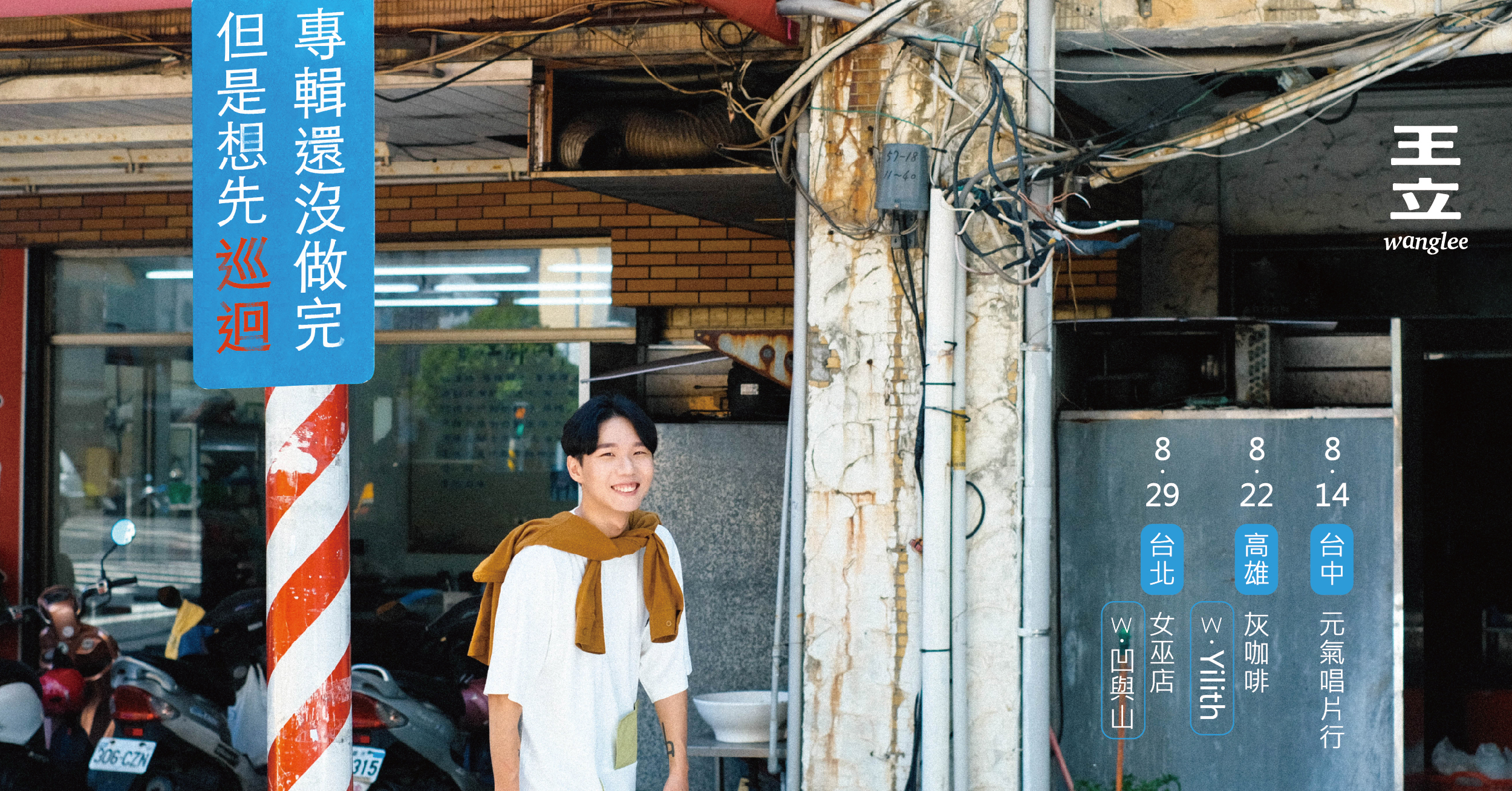 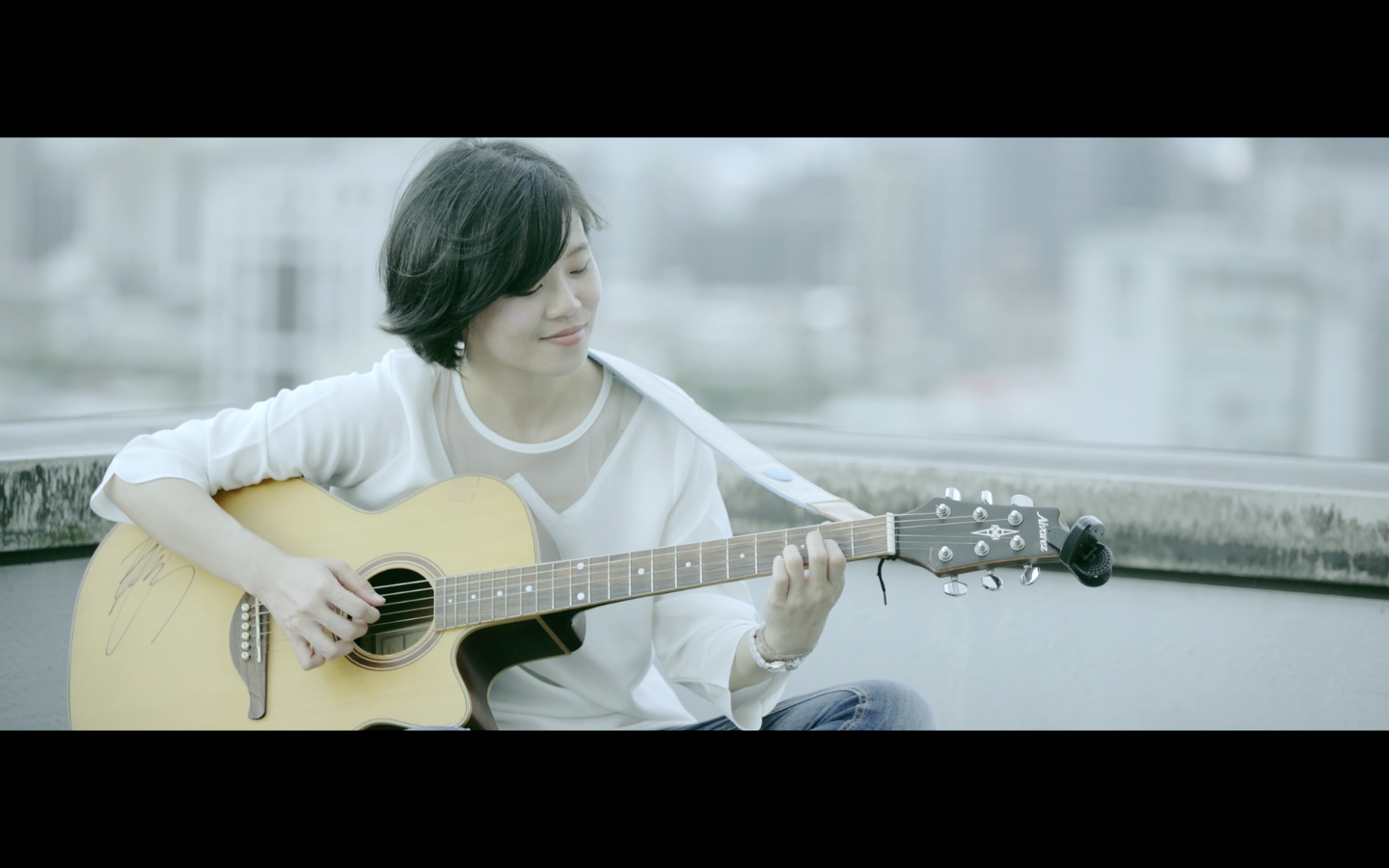 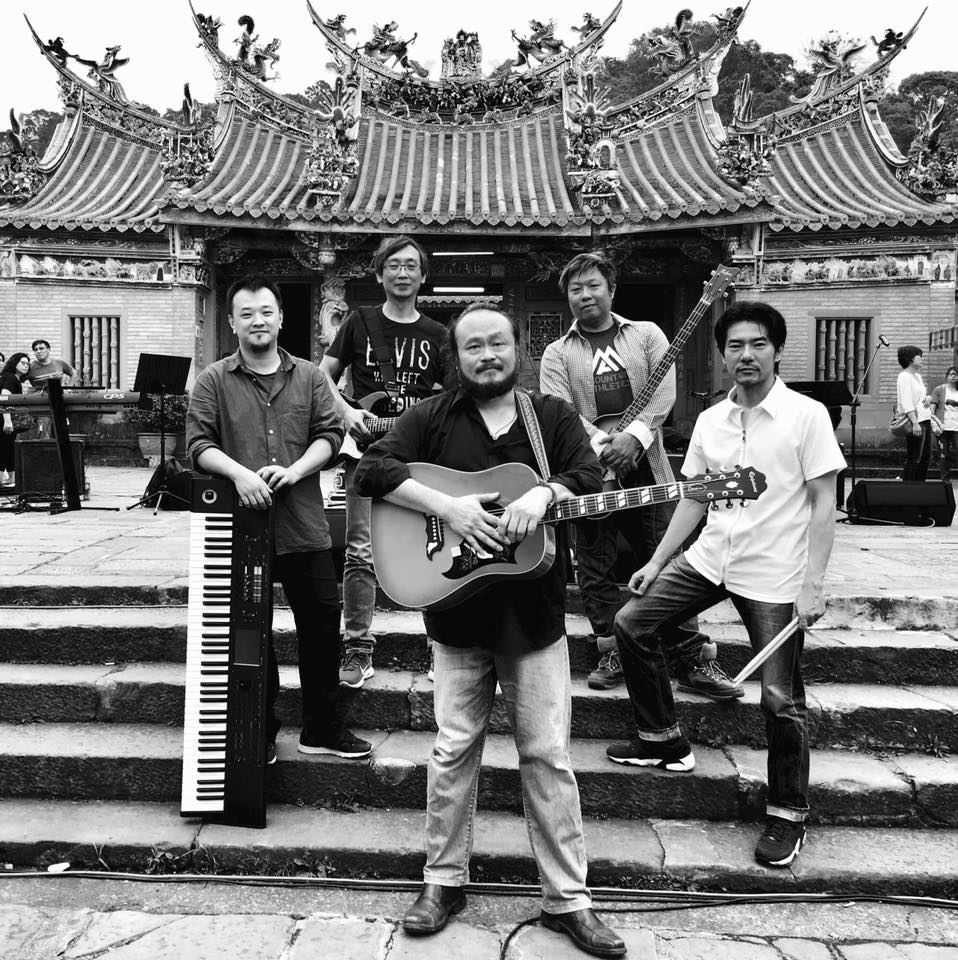 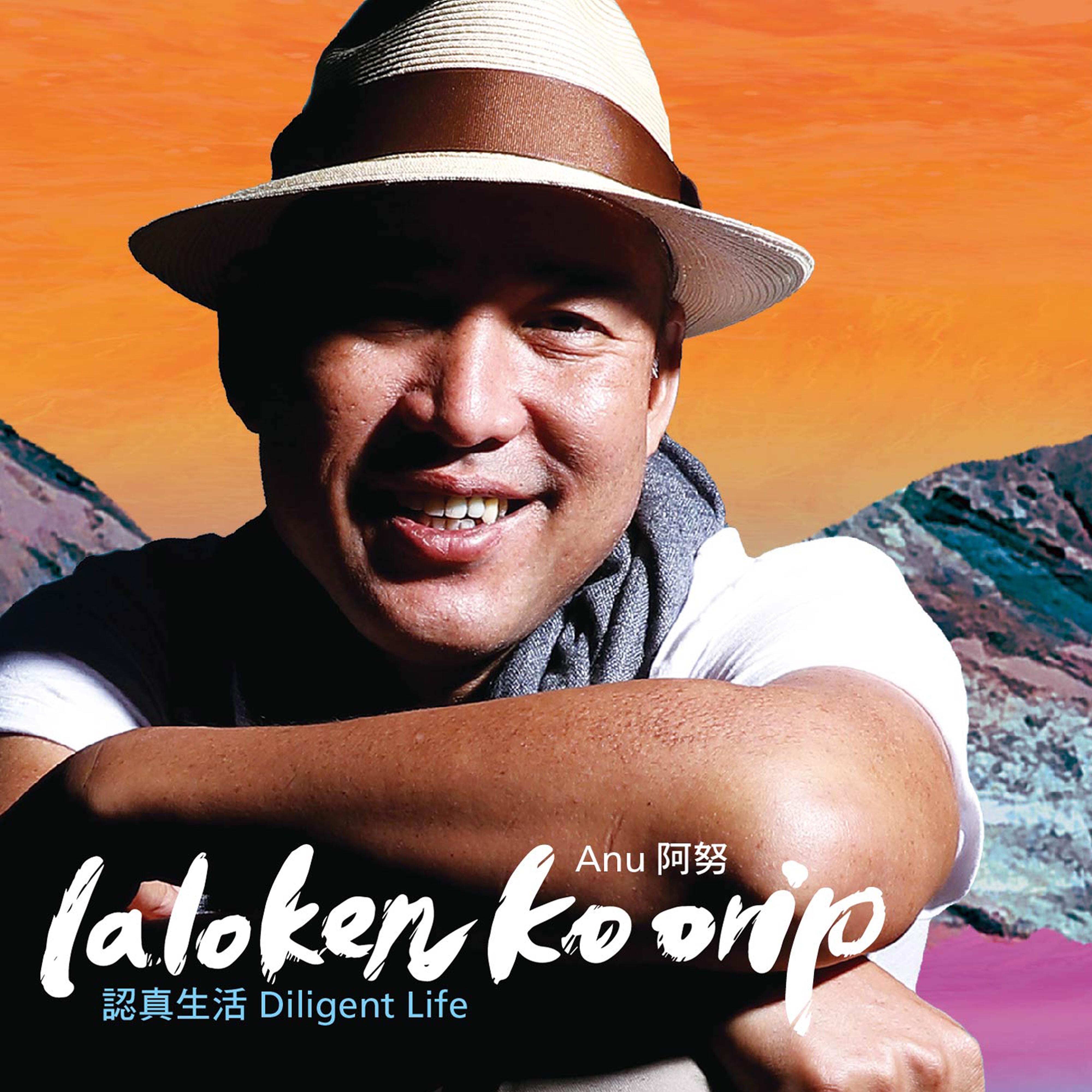 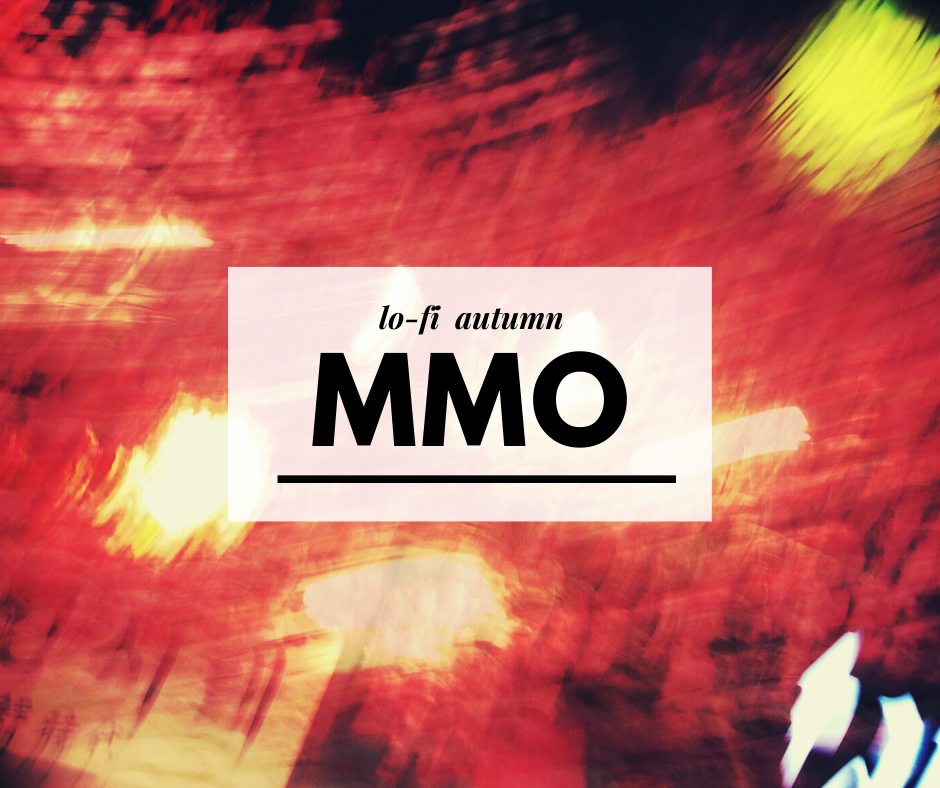 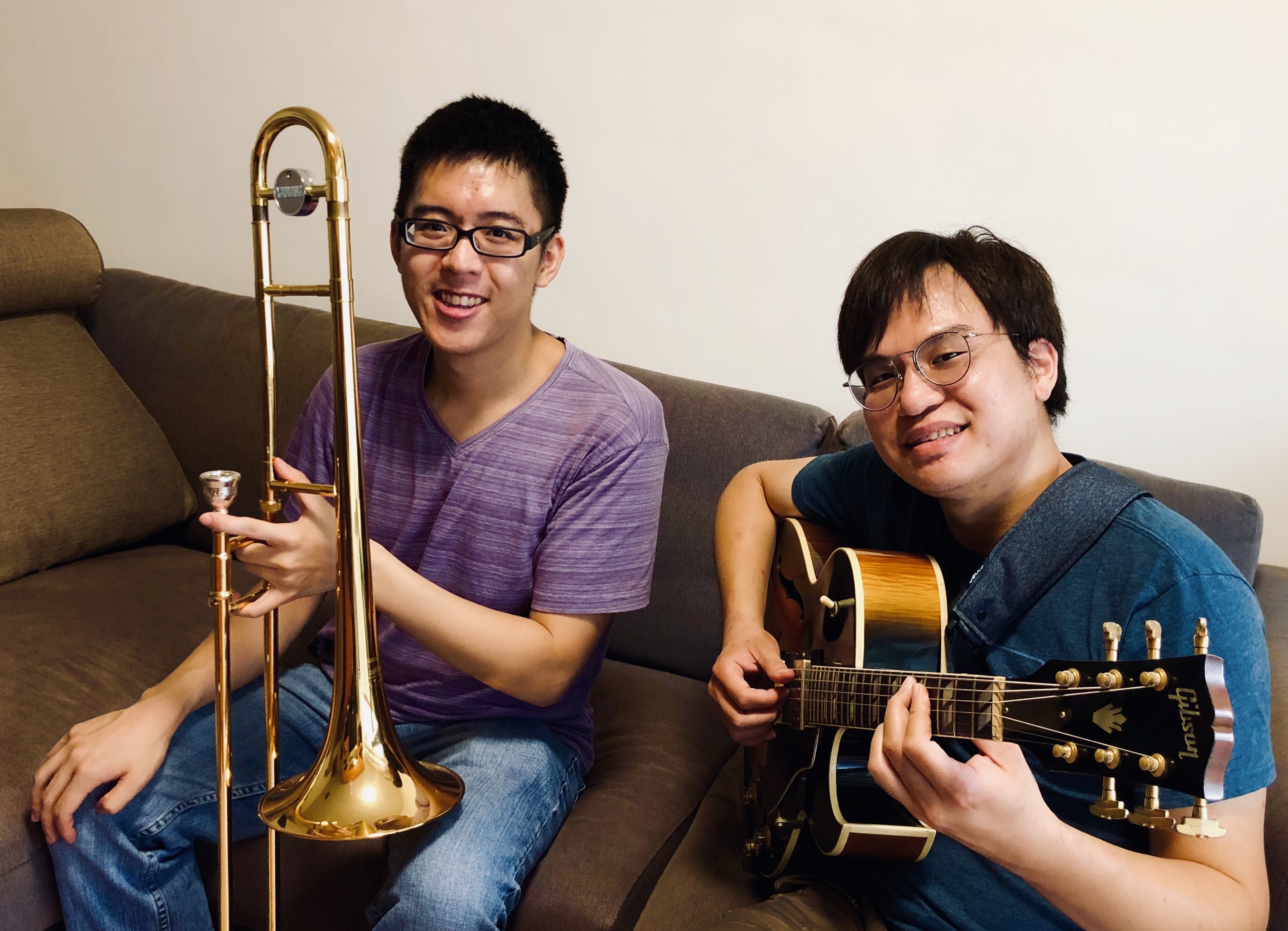 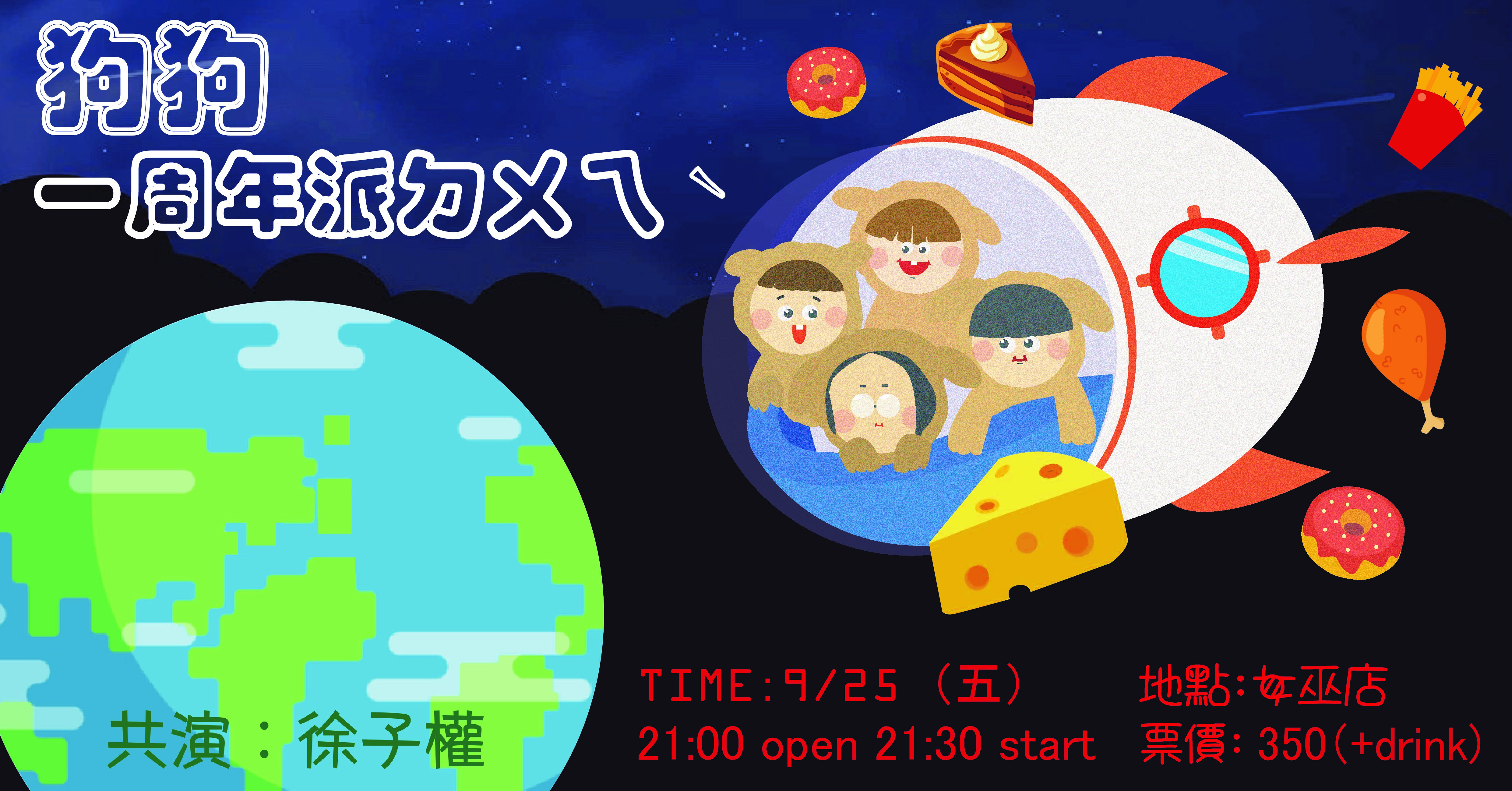 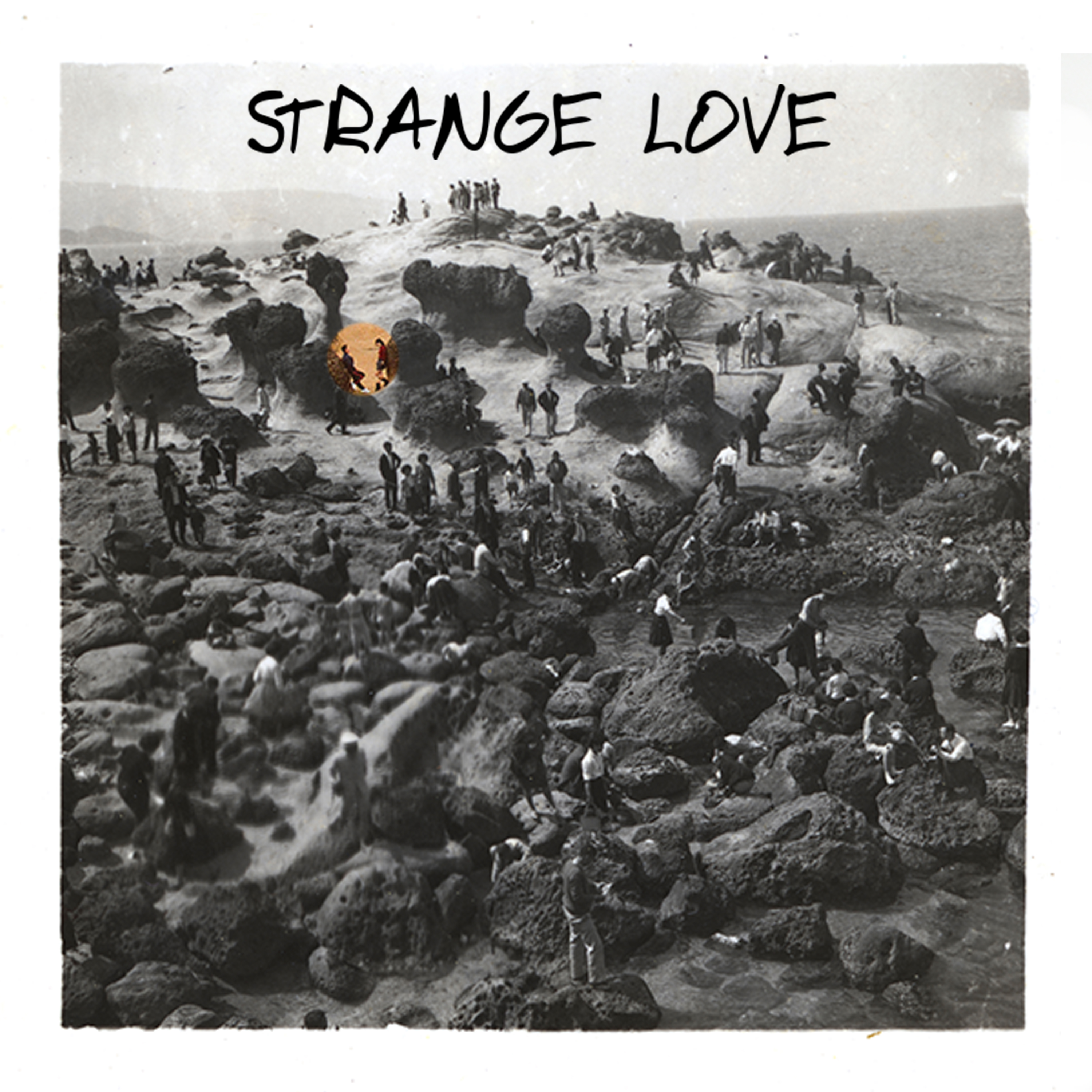 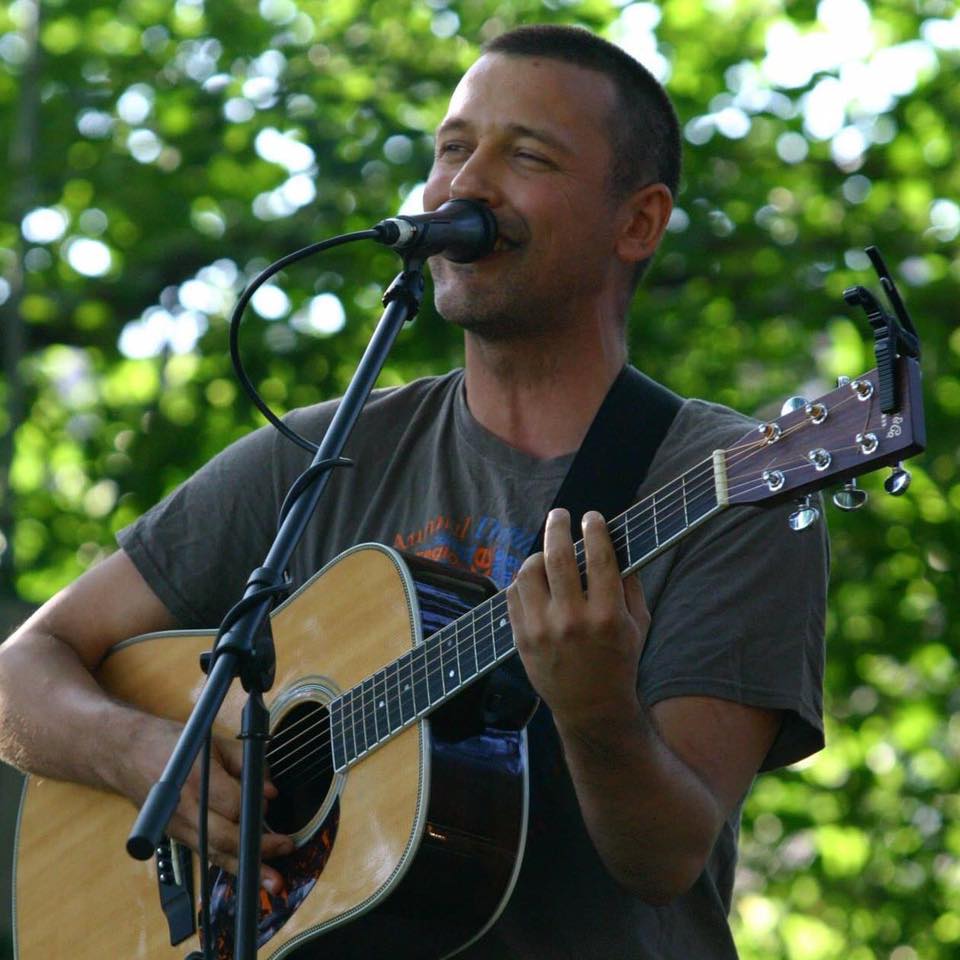 Paul began performing in 2011, and since then has performed his acoustic folk-country-blues on stages from Minneapolis to Taipei.

Paul grew up surrounded by music; he has been influenced by nearly every genre, but was particularly moved by the indigenous singers of eastern Taiwan. All of these sounds filter through Paul's dynamic tenor voice.  Paul's songs range from boot-stomping rockabilly and blues to heartfelt and moving ballads about life, love, and travel.

One reviewer writes: “Paul is an excellent wordsmith who sings beautifully …. and creates both entertaining and meaningful songs. His energy is infectious .... A fun and memorable performer.”   - (Mike Fischer, Chippewa Valley Blues Society)